HP is currently running its Cyber Monday sale offering fantastic deals on various laptops and desktops. This sale offer deals for both Intel and AMD gaming desktops. While you can see the full list of deals by clicking on the link at the end, we have also handpicked some deals that we think our readers will absolutely love.

You read that right. HP is offering a doorbuster deal on an HP Pavilion laptop featuring AMD’s next-generation Renoir processors with integrated Vega graphics. The laptop features 8 gigs of memory, 256 GB SSD and a 15.6 inch display! At the mere price of $400, this is a deal you absolutely cannot pass over.

These desktops utilize similar PC cases; this case features a solid black design with a tempered glass side panel allowing buyers to see the internal components at a glance. This PC case features a full-metal frame allowing for a very sturdy PC while still offering RGB support through the OMEN logo on the front panel. 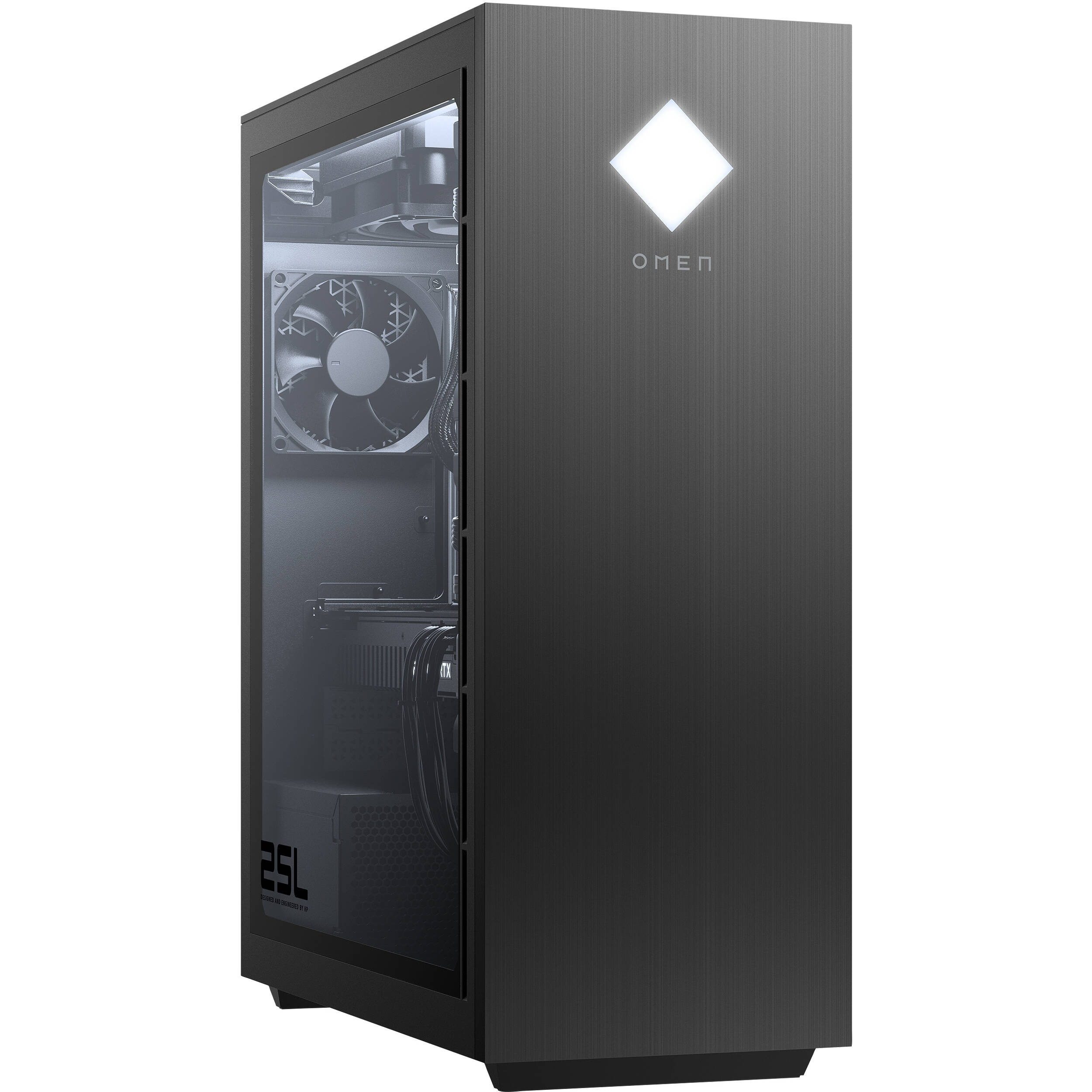 This combination allows for great 1080p gaming while not featuring a large price tag. This desktop originally had a price of $899.99, but due to the Cyber Monday deal has made this desktop priced at $749.99, taking $150 off the initial price tag. Oh you can get a further 5% off by using discount code 5STACKBFCM21 on checkout.

The OMEN 30L Desktop GT13-0255st features a similar PC case to the OMEN 25L case but has significant changes, including a single 120 mm fan located near the bottom of the front panel. This PC case still offers a tempered glass side panel and vents for better airflow through the front panel.

This desktop utilizes an Intel Core i5-10600K w/ RGB Liquid Cooling, keeping the processor cool even during heavy workloads. This processor features a base clock speed of 4.1 GHz with a Turbo clock speed of 4.8 GHz, paired with an NVIDIA GeForce GTX 1660 Ti. This desktop is typically priced at $1,299.99, but thanks to HP’s Cyber Monday sale, this desktop has a $1,049.99.

Both of these desktops are perfect for any gamer looking for an upgrade to their current PC build. While the AMD build does have a smaller price tag, it does feature a less powerful graphics card, and the Intel build features both liquid cooling for the CPU and a more powerful graphics card.